Posted at 18:05h in musings by kcallyson

I had imagined that Christmas 2015 was my saddest holiday ever. A difficult personal relationship was crumbling to dust. The end was in sight and there were bitter feelings. One party wanted to put lipstick on the pig for the holidays; the other was not at all interested in that.

And then 2016 rolled out. It’s easy to characterize it as having been one disappointment after another. But another point of view is that it was a practice year. I spent it wandering around the new landscape of commerce – sales, marketing, vending, e-commerce, government regulation, taxes – and having a helluva time keeping all the plates in the air.

But it was a heady kind of thing after the initial terrors. I can’t say I didn’t have any fun. I tend to be a lipstick-on-a-pig kind of person — I am in public relations after all. It’s called being optimistic! Staying in possibility. Sticking to the high road. Staying balanced in the positive pole. I’m a glass-half-full person! Whatever. But 2016 pretty much…well…yeah. 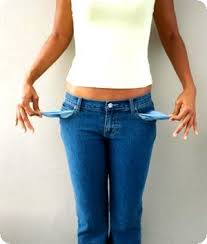 And then. After a circus-like national election season of epic proportions, Donald Trump became the president of the United States of America.

So this Christmas dawned with a sort of pall over the land. D.C. is a Democratic town. The DMV, that is. Just sayin’. If you wore red this Christmas, folks thought you were a Republican.

What’s the chatter? Will it be like when the last set of Texans came to town and had no use for the locals? No more POTUS sightings with the kids at Ben’s Chili Bowl, we can be pretty sure. 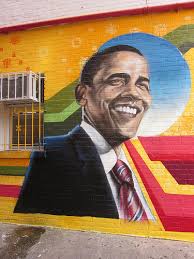 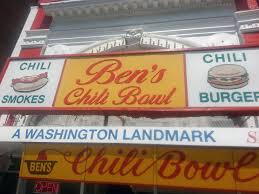 No more pop-up elementary school appearances by the elegant FLOTUS who Got America Moving Again. 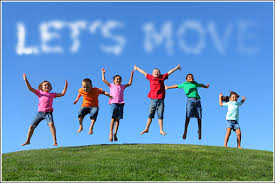 No one wants to speculate what social territory the new regime will stake out. If you can’t say it without irony…

What is there, now, but creation? You’re going to have to create your own happy, people. Our artists and independent – truly independent – thinkers will be needed more than ever. Our children, who (because we took such good care of them and nothing bad ever happened to them and who lived through relatively prosperous times) are unafraid. Kudos to them. They sure know stuff we do not know. IMHO.

Guys like Van Jones are putting their heads back on the block, goddess love them. He tried to help Obama but was thwarted. Now, those old concerns are irrelevant. And I hear some of our top tier are stepping forward to

So, happy 2017, everybody! Take heart. STAY WOKE. Stay centered in love, and never, ever, ever give in to its opposite!